Turkey to Receiving Oil from Iraq Once Again 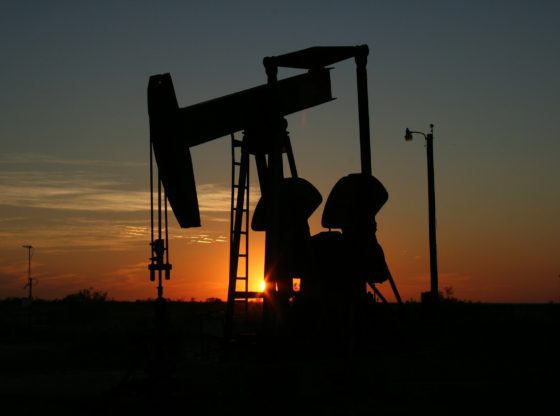 Following news that Egypt and Cyprus began talks on running a natural gas pipeline from Cyprus to facilities in Egypt, Iraq’s ministry of oil, Jabbar al-Luaybi, stated recently that the country is planning to construct a completely new pipeline to permit the resumption of the export of oil to Turkey from its northern area of Kirkuk.

According to a statement released by a ministry spokesman, Minister Jabbar al-Luaybi has already issued instructions that papers to be drafted concerning the construction of the pipeline to move crude oil from the oilfields in Kirkuk to Turkey’s Ceyhan port of Ceyhan. The pipeline will be approximately 250 kilometers in length from the Baiji area in the Salaheddine province in Kirkuk’s south reaching all the way to the Fishkhabur border with Turkey up north.

The reason the previous pipeline is no longer a viable option is that it was damaged beyond repair during 2014 attacks by gangs from the Daesh terrorist group. Prior to the attacks when IS jihadists moved through a huge part of the country, Iraq had transferred 250,000 to 400,000 barrels a day through that pipeline to Turkey.

Jabbar al-Luaybi had stated that once Kurdish forces were overpowered by the government and its forces following a controversial vote for independence by the Iraqi Kurds, he intended to double the Kirkuk oilfield output to 1 million bpd. So far, Iraq’s forces have pushed IS jihadists out of each town they had captured in the country and are making a final effort to get them out of the desert bordering Syria’s west.