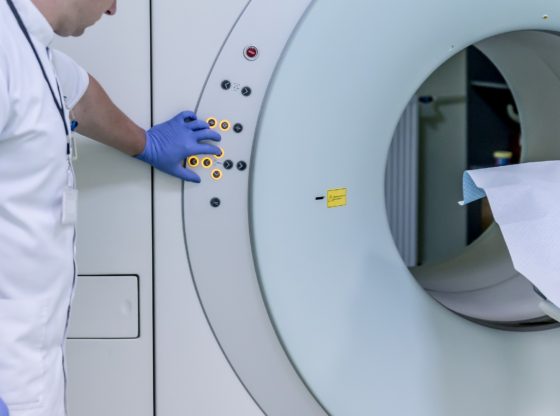 Many individuals who have had austere spinal injuries have more nerves that have survived than they realize. These hidden surviving nerves may well open the pathway to the return of some of survivors’ functions. At least their prospects of recovery might be improved, at most? It could enable those bound to wheelchairs to walk again!

At present, injuries to the spinal cord (SCIs) are classified as either far-reaching or partial impairment. This classification is carried out by using analysis techniques that frequently overlook partly saved nerve paths. The result is the inaccurate assessment of comprehensive severing, which is something that according to postmortem studies, occur over half the time. When this transpires, forecasts for recovery can be overlooked. Misdiagnosis can also result in the neglect of pain.

Obviously for the patient, waiting for a postmortem means leaving it too late. Dr Sylvia Gustin of the University of New South Wales and Neuroscience Research Australia was determined to try another tactic. FMRI scans (scans that use magnetic resonance imaging to map and measure the activity of the brain) were given to a group of 23 people with spinal cord injuries in order to detect if the appropriate areas of their brains were stimulated upon brushing their big toes. While none of the 23 were aware of the brushing, eleven displayed responses in the brain area that would typically react to stimulus of the toe in a healthy person.

Gustin argues in her report, Human Brain Mapping, published by the Wiley Online Library, that a new category of “sensory discomplete injuries” ought to be accepted in these cases. Gustin told IFLScience, a website that circulates a lighter side of science, that while, as of yet, we do not know how to interpret a discomplete sensory diagnosis into a program for recovery, there are several likely options that she wishes to use in assessments. One possibility is to use electrical brain stimulation, or perhaps Transcranial Magnetic Stimulation (TMS), to alter dysfunctional patterns. Another is to stimulate the spinal below the site of injury. This could improve the enduring pathways. She says there is a definite need for accurately controlled randomized trials. In the meantime, the discovery gives hope the survivors of injury “which is what we need in life.”

The finding could also help survivors of SCI who suffer from pain in regions of their bodies that, other than the pain, they can no longer control or feel. Gustin, who has published research on this topic in the past, believes that this type of suffering is at least, in part, a consequence of a fault in the thalamus region of the brain. However, the spinal cord may also be contributing to the pain. Just thirteen of those who were studied were suffering in this manner. According to Gustin, this is too small a result to ascertain much about the effect of spinal nerves that have survived, however more research could alter that.

Gustin says, that given the postmortem studies plus research showing that blunt forces hardly ever completely sever spines in animals, she is not surprised by her findings. Nonetheless, this signifies the first unbiased proof of the frequency of discomplete SCIs. She hopes that, in addition to diagnosis, FMRI scans (or quantitative sensory testing — a different diagnosis that has not yet been tested) can possibly be used to follow the progress of repair whether it is in response to therapy or natural.

Bottom line, if the message still gets through, even weakly, a whole new class for discomplete injuries is crucial.