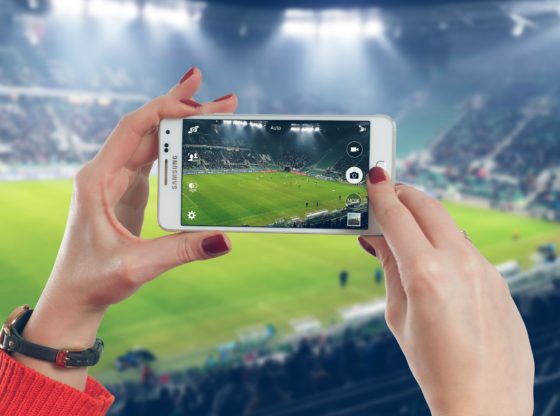 Wearable tech and IoT wearable devices have taken on a life of their own. In fact, wearable technology is often publicized as one of the ultimate applications of the Internet of Things. Those wearable electronics that can be displayed on the bodies of consumers have the potential to change the way we all live and this applies as much to Fitbits and their tracking abilities to smartwatches that carry the clout of smartphones right to one’s wrist.

Besides looking anything but geeky, the smartwatches of today are the definitive smartphone add-on. Not only do they obviously tell the time, but can beam important reports directly to your wrist as well as run native apps. Even more impressive, many of the top models can perform loads of tricks, for example, enable consumers to search the net with their voice, track their exercise with GPS and let them pay at the grocery store without opening their wallet.

The latest hot contenders out there include the uber Apple Watch 3, Mobvoi’s Ticwatch Pro and Ticwatch E, Fitbit’s Versa and Ionic, LG Watch Style, and Samsung Gear Sport — and this is the wearable we’re watching.

Galaxy Watch up Next?

Samsung Since 2014, the line of Samsung smartwatches have been branded under the Samsung “Gear” brand, however, in 2018, rumor has it that Samsung’s next smartwatch will be branded as the Galaxy Watch — certainly a name that’s more familiar. Rumors started when Samsun filed for a trademark on a logo for the “Samsung Galaxy Watch.” But what does this likely name change mean for the actual smartwatch?

The name change alone might not mean that much. After all, the Galaxy brand is more well-known and could therefore up sales of the line. More importantly is what the Galaxy brand characteristically signifies for Samsung, i.e. Android. Ever since 2015, the company’s Gear watches have run a smartwatch OS produced by Samsung itself. The new Galaxy branding might indicate that Samsung is returning to Google’s cohorts with the freshly named Wear OS. This has also been suggested – or leaked – by a Twitter user named Ice Universe. Formerly, Evan Blass of U.S. tech news website stated that Google had dished out Wear OS editions of Gear watches to workers at Samsung workers to try out.

However, at the end of the day, name change or not, whether Samsung’s next smartwatch will run Wear OS is a matter of speculation. Samsung’s own Tizen-based smartwatch OS is rather well-liked, while Wear OS is commonly considered more difficult to use. Moreover, having its own OS makes Samsung’s watches stand out from the crowd rather than just rendering them exchangeable with say the multitude of Fossil’s variations.

Usually, Samsung launches its latest Gear watches at the end of each August, so watch out for loads more rumors coming out soon.