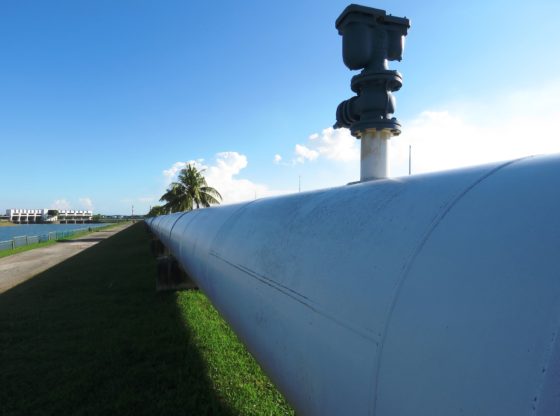 Egypt and Cyprus have arranged to kick-off talks in December on conveying natural gas that will run through a pipeline in Cyprus to Egyptian facilities for the liquefaction of gas. According to a report by energyegypt.net, the pact to talk was made in a formal visit to Cyprus by Abdel el-Sisi, Egypt’s President.
The report also states that Egypt will buy the entire quantity of gas proffered by Cyprus. Egyptian Minister of Petroleum Tarek el-Molla recently caused a stir amid investors in gas shares when he announced that Egypt would halt importing liquefied gas in 2018 and would instead start exporting gas after kicking-off production at the massive Zohr reservoir found off the Egyptian coast. 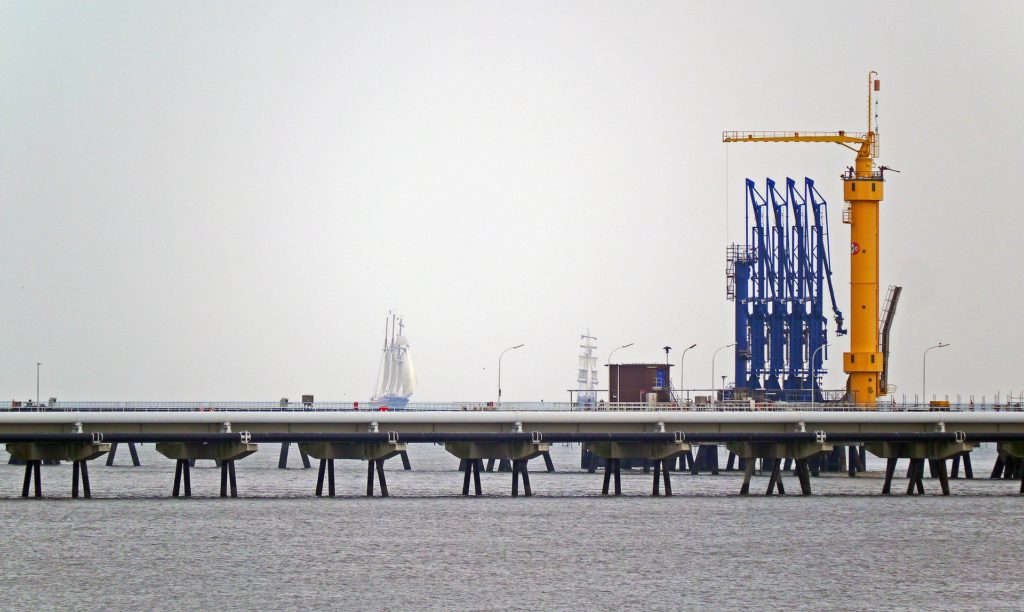 The proposed pipeline from Cyprus to Egypt will be added to the current pipeline that links Egyptian gas fields to its liquefaction facilities in Damietta and Idku. From there, it can be exported to Europe or kept for local consumption in Egypt. Since the facility is run by Union Fenosa Gas (UFG) and Royal Dutch Shell, a joint-venture subsidiary of Spain’s Gas Natural Co. and Italian company ENI, any agreements will be ratified with them, not Egypt.

Meanwhile, energy sector sources say that since the Cyprus’ Aphrodite gas reservoir stands just 30 kilometers away from the Leviathan reservoir in Israel, it would be more possible and economically feasible to attach it to the pipeline in Cypriot in order to export to Egypt rather than laying a pipeline just for the Aphrodite reservoir.

The reservoir is relatively undeveloped and small containing just 120 BCM of gas. This doesn’t make it economically worthwhile to lay a 300km pipe to Egypt. To-date Cyprus doesn’t utilize natural gas, its annual potential use is valued at 1 BCM. Simply put, the establishment of Aphrodite will most likely see Cyprus consuming 30 BCM over the ensuing 30 years, while the reservoir will contain just 90 BCM for foreign trade.

Turkey to Receiving Oil from Iraq Once Again